Welcome to the AHSR Fair

It is for you, our homeschool community, that we have created this Fair. We are here to connect homeschoolers to each other and the resources you need to successfully and joyfully educated your children.

Our Exhibitors have a history of working hard for our homeschooling community. We have specifically invited each of them in order to give you the best curriculum, manipulatives, encouragement, support and supplies. Scroll down to see our Exhibitors.

Families are encouraged to attend our Fair to learn about the resources available, peruse curriculum, connect with other homeschoolers and hear workshops that educate, encourage and support. We have gathered Exhibitors and Speakers that love homeschoolers and work to support the homeschooling community.

Adults are $10 each and Students are $5 when registering before May 10th.

In 2015, modeling legislation from California, a Texas legislator filed an oppressive vaccine Mandate bill for school age children that would strip parents of their freedom to informed consent and vaccine choice for their children. Mother of three, Jackie Schlegel quickly acted and organized other passionate moms to make their voices heard. Through grassroots activism that group under the leadership of Jackie, successfully defeated the vaccine mandate bill and 15 other bills filed that would have infringed on the rights of Texans to informed consent, medical privacy and Vaccine Choice. For the last 6 years, Jackie has become one of the states most influential advocates for medical freedom, drawing national attention for her political efforts that include unseating the representative responsible for the attempts that started the wave of vaccine mandate legislation in Texas. In 2021 Jackie led the efforts to advance parental rights with a parental medical protections bill and the efforts to BAN vaccine passports. Thanks to Jackie’s endless energy and passion, the medical freedom community has gained recognizable momentum into our communities and state legislature. Her unshakable determination inspires us all in the fight for informed consent, medical privacy, and vaccine freedom of choice. 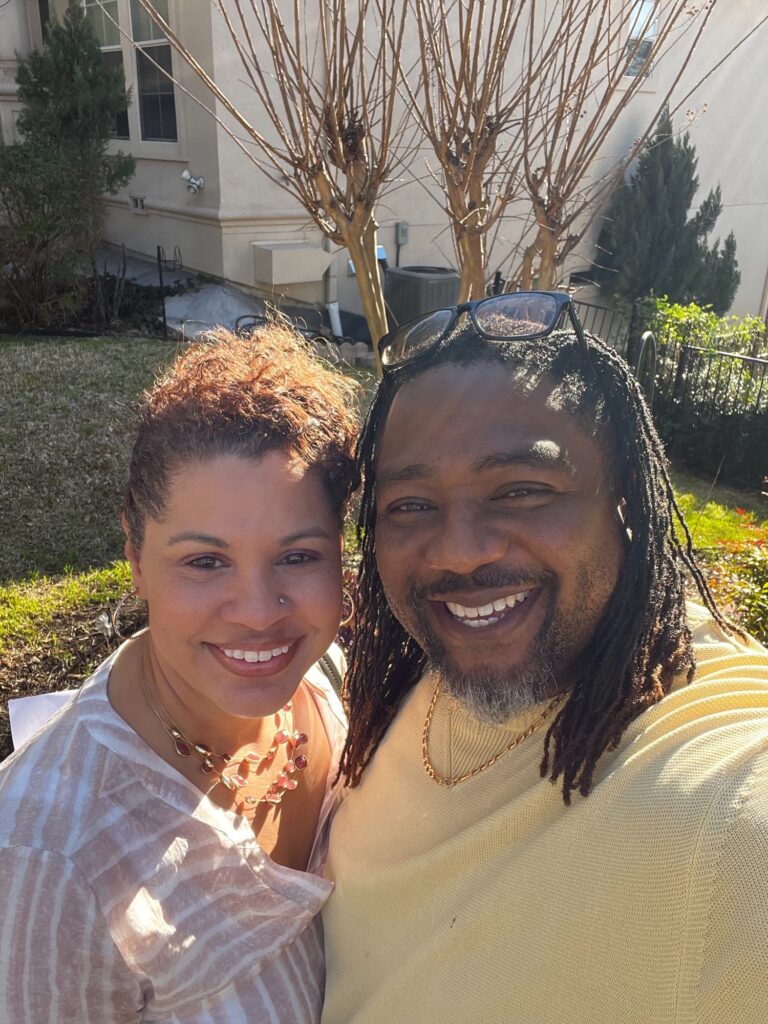 Victor Plump is the founder and Senior Pastor of Reset Church in Grand Prairie, Texas. He holds a master’s of divinity degree and is an entrepreneur, author, and life coach. Victor & Misty live in the Irving area with their 11 children. In their spare time, they sit on the Board of Arlington Home School Resource and run North Texas Home Educators Network (NTHEN).

J. Aaron Gruben grew up in the Southwest and currently lives in Texas with his wife and six children, where he works full time as a veterinarian. A veritable Renaissance man, he is the author of works of varied genres. His books cover a vast diversity of subjects and often highlight historical topics that have become either distorted by political or social bias or have been forgotten by today’s general public. When he is not writing or repairing sick animals, Aaron enjoys reading, hiking, dancing with toddlers, and playing a variety of musical instruments. He also travels to conventions with his publishing company, Post Tenebras Lux Books, which strives to improve lives and revitalize old truths through quality Christian stories and studies. Christ brought Aaron into his camp at the age of 9, and his relationship with his beloved Savior has been the center of his life ever since. 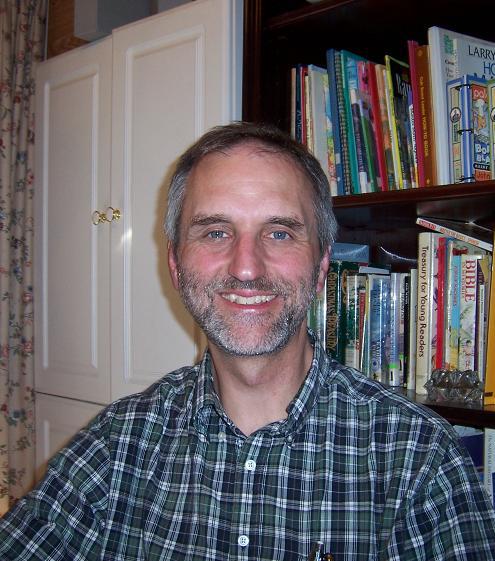 Mark Woolsey is a home school dad of many years. He is married to Mary, his sweet wife of 35 years. Together they have had four children. They all completed this high school curriculum and have attended/graduated from college.  Mark has read extensively and has logged many a late night helping his children get papers ready for class the next day. He is recommended for teaching the Fort Worth classes by Dana Tillman, the teacher of the McKinney classes.

Mark is a deacon in the Reformed Episcopal Church

We are a group of homeschoolers from different backgrounds who use different methods to teach their children. Together, we have over 60 years of homeschooling experience.

To provide homeschoolers the support, help, encouragment, network, education and resources you need.

Go to our “How Do I…? page for articles, tips and blog posts that can help you on your homeschooling journey.

Check back often for updates on what is happening in the Metroplex! 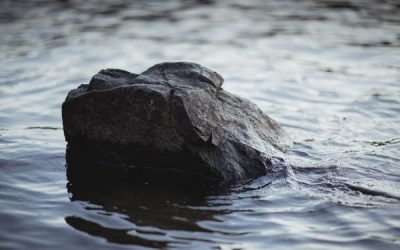 I Am Ruining My Kids!

Two of our children have dyslexia. Another has had gut issues, while a fourth has ADHD and sensory issues. There is one child that flat out refused to learn how to read at 7 years old because after discovering that “A” said the short sound with no helper and the long... 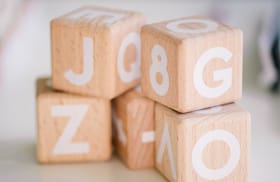 Welcome to Arlington Home School Resource! We are glad you have come to visit. We are a group of homeschoolers in the Metroplex that love homeschooling, our children and the relationships we have made. We want to connect homeschoolers to each other and the resources...